The milestone one millionth vehicle was a Range Rover Evoque and was processed at JLR’s Halewood plant using the DeGould Auto-track system at 17:58:27 on the 14th June 2019. Auto-track is a version of DeGould’s Auto-scan solution that integrates with OEM’s on the factory line to scan and digitally record individual vehicle condition at the time they leave the factory.

With over one thousand JLR vehicles going through DeGould Auto-scan system each day and further system installs planned, one million vehicles is a figure that will continue to rise.

JLR have been an early adopter of DeGould technology. Today JLR have DeGould Auto-scan technology integrated through-out their European plants.

“JLR have worked with DeGould for over 5 years now, they are solutions focused and the technology enhancements being deployed to meet the dynamic landscape we now operate in continue to be significantly more refined and advanced. They have become a key supplier in digitising the handover process within our Finished Vehicle Distribution chain to market. As we see our millionth vehicle go through the Auto-scan systems across our plants, we welcome the recent adoption of the DeGould technology at ports so we can track our vehicle’s condition through the global supply chain in a consistent and objective manner.”  Dan Parnell, Global Distribution Quality Manager, Jaguar Land Rover

With a long term contract secured the DeGould team continue to work closely with JLR to cover the key global ports in their supply chain, with plans for mainland Europe, US and Oceania in the coming months.

Throughout the partnership DeGould have continued to advance the technology. Today’s focus centres around the capabilities of AI.

DeGould Managing Director Ed Jones comments, ‘We are are incredibly proud of our partnership with JLR. They are our longest serving customer and have been instrumental in the technology’s success. Having installed our first booth in Solihull in 2014, it’s great to have live systems through-out JLR plants, as well as see JLR vehicles coming through our global port network.

OEMs have recognised the need for DeGould systems. With proven technology and a track record of integrating with OEM’s throughout their global supply chain, DeGould has attracted and taken on significant investment from the UK and the US. This investment is already being deployed to expand its industry leading R&D centre as well as deliver on demand from the automotive sector for a global roll-out of DeGould systems. 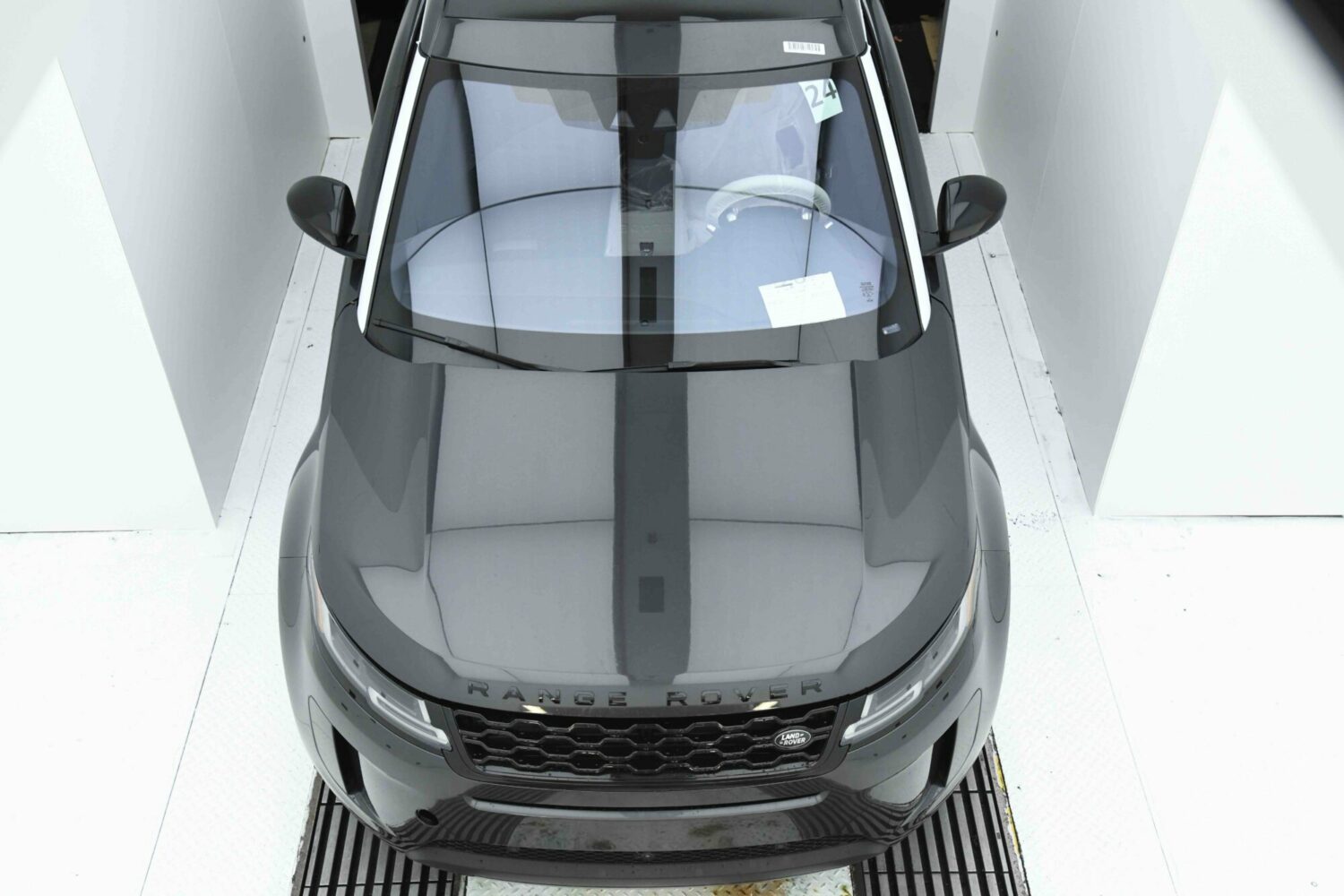 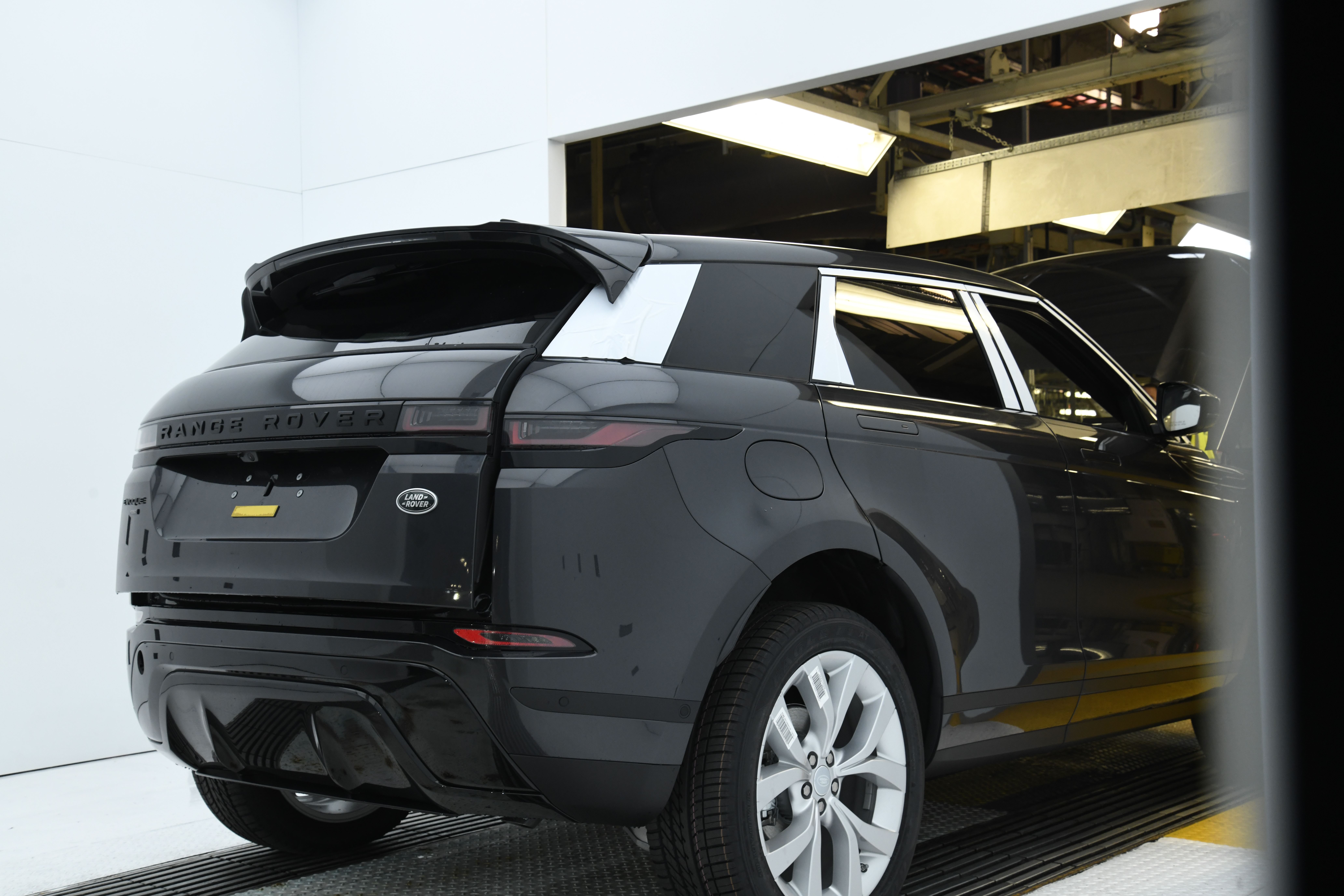 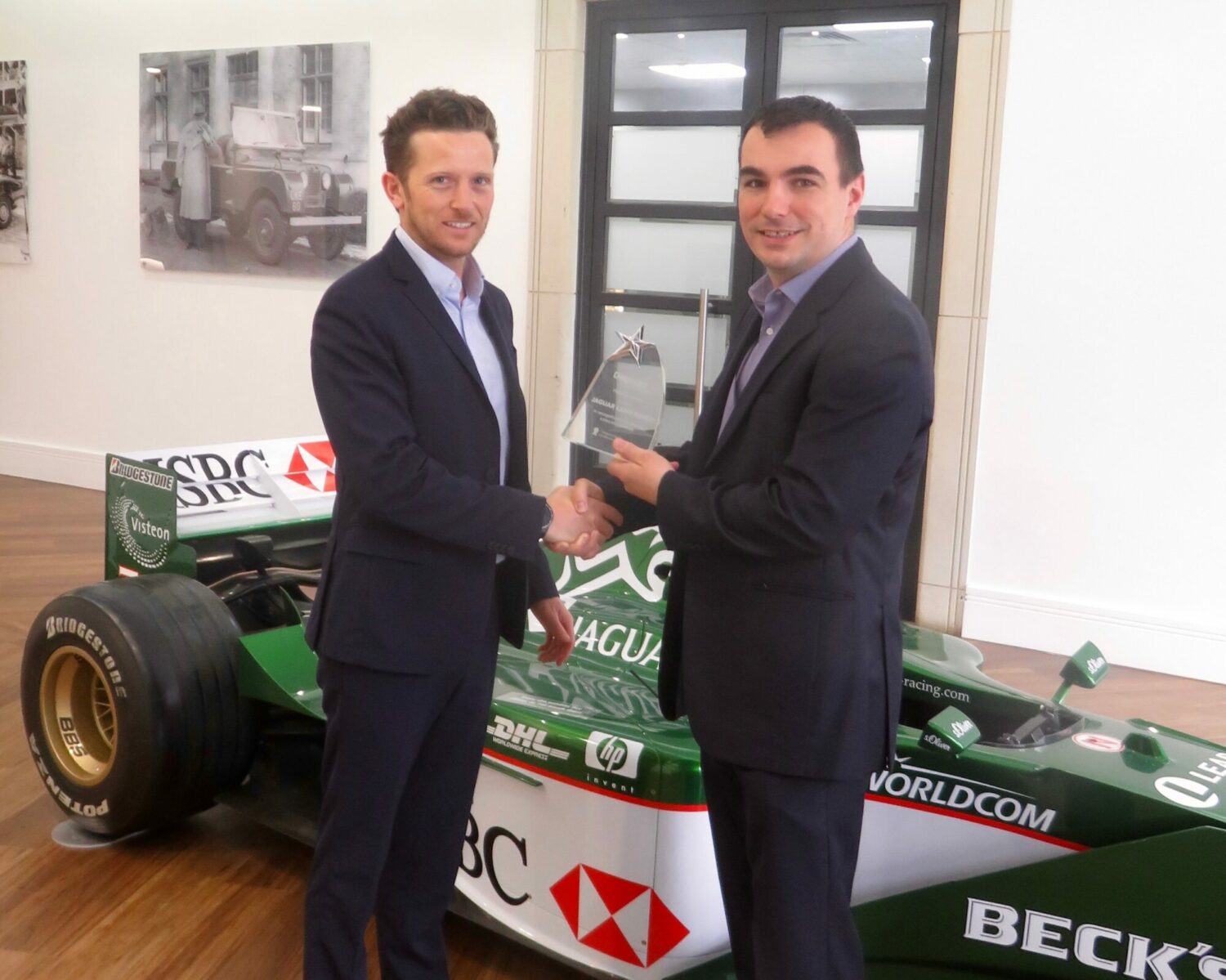 If you are interested in speaking to us about our award-winning solutions and would like to set up a consultation or demonstration, please contact us directly.